Which Begins in the Manner of a Truly Horrid Novel


It's the return of FREE FRIDAY! (Well, almost.)

Once upon a time, I used to release a new piece of writing, an extra long blog, or other piece of art for free to the public on my blog.

Today, I present you with the entire prelude to Nachtstürm Castle, "Which Begins in the Manner of a Truly Horrid Novel." Brace yourself. There are cats. 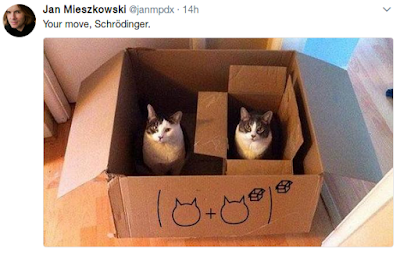 A proper Gothic novel ought to begin with the dire pronouncement of some grand death: the fatal demise of some far-flung Count who has, despite his own earthly lavishness, still managed to leave a large inheritance behind; or – even better – the contested death of a terrible Marquis who scrawled his butler’s initials in blood upon a ghostly woman’s portrait, before thoughtfully arranging his own body to point towards an open and hitherto secretive door.

Alas, the best that I can assure you is that:

The cat was dead.

He died neither gruesomely, nor with any sort of mystery, belonged to no one of any note, happily sired half the tabbies of the congregation, and his last thought, so much as anyone can discern, appeared to have been: “I thought this wall was longer.”

He also, I’m afraid to say, will not figure into our futher adventures of this slim volume, belonging to none of the heroes or villains contained within.

But a proper Gothic novel ought to begin with at least one death, and so I may declare to you again with perfect confidence that:

The cat was assuredly dead.

Just as Mr and Mrs Henry Tilney, whom we shall meet in a moment – if the Reader is not already acquainted with them through a far Superior Novel – are most decidedly alive.